admin Posted on October 13, 2016 Posted in News No Comments 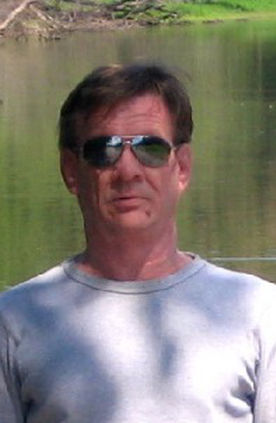 Richard Erickson  is an assistant instructor at United Tai Chi Center. He began studying Tai Chi, Chi Gong and Zhan Zhuang in 1993 with Master Lam Kam Chuen in London, England.   Richard first began his study as a means to preserve physical and mental health in his work as a musician and composer.  It is a part of his life-long love of Chinese Toaist and Buddhist writing and traditions.  Richard is currently studying Chen style Tai Chi, Ba Gua and Chi Gong with Master Yang Ye.  He has recently begun teaching beginning Tai Chi and Qi Gong for the elderly under the direction of Master Yang Ye and the United Tai Chi Center.

Richard is full time composer, musician and producer. He studied music at the University of Minnesota and privately in London with teachers from the Royal Academy of Music and the Guildhall School of Music. http://www.richardericksonmusic.com