United Tai Chi Center (UTCC) was organized in 2012 in Minneapolis Minnesota. We stand for unity in the Tai Chi community. The idea stems from the original meaning of Tai Chi described below. 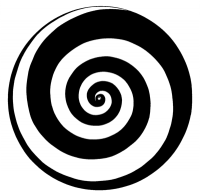 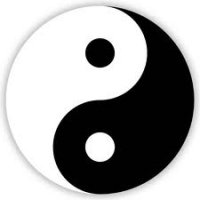 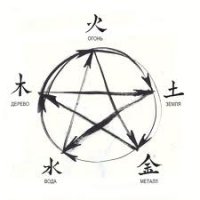 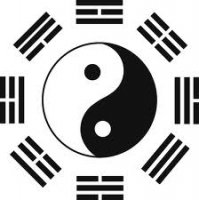 Tai Chi (太极) is an ancient Chinese concept that describes and summarizes what ancient Chinese believed to be the universal rule of all things, which has been tested and perfected over the course of last 4,000 years. Broadly interpreted, the concept of Tai Chi can be applied to things as grand as the workings of the universe and as trivial as the mechanics of a human body. When Zhang Sanfeng, a Taoist priest, created a series of exercise pursuant to the Tai Chi principle in the 12th century, he simply borrowed the phrase Tai Chi and named the exercise Tai Chi Quan (or Tai Chi exercise). Therefore, Tai Chi Quan is a manifestation of Tai Chi principle and not Tai Chi itself. Other exercises, if they conform to the Tai Chi principles, should be viewed as Tai Chi as well. If an exercise does not follow the Tai Chi principles, even if it claims to be a form of Tai Chi, it should not be credited as a Tai Chi exercise.

There are 5 major styles of Tai Chi Chuan, namely Chen style, Yang style, Wu style, Wu style and Sun style. Each of the styles is a manifestation of the Tai Chi principle and a pathway to the understanding of the Tai Chi principle. In addition, other inner styles, such as Ba Gua, Xing Yi, Yi Quan, and Xin Yi, are all exercised following the Tai Chi principle and should therefore be included as a part of the Tai Chi family. These different styles of exercises should not be viewed as conflicting schools of thoughts competing with one other. Such animosity among different schools damage the public image of Tai Chi and hinder the growth of Tai Chi exercise, which could have served as a very cost-effective tool in improving the general health conditions of the entire population.